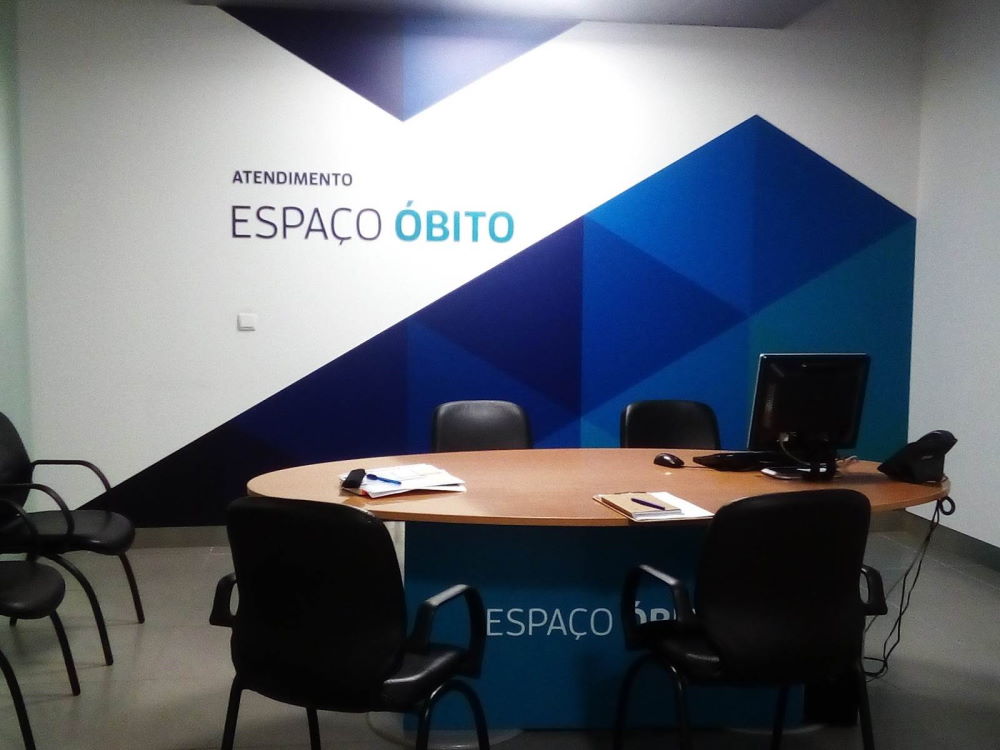 CHALLENGE
Espaço Óbito aims to create a new integrated and transversal service focused on a life event: death. It aims to solve the problems that citizens face today, when they have to make several trips to public and private entities after the death of a family member, at a time when they feel lost in relation to what they have to deal with, when and where.

BENEFICIARIES
This project mainly benefits citizens and other users, such as undertakers and lawyers or solicitors, aiming at:

APPROACH
We started by studying in depth the experience of citizens when dealing with matters, both in private and public, related to the death of a family member through online and in person. The knowledge obtained was shared, in a participatory session, with the public entities relevant to the project where their needs and barriers were explored. Subsequently, a high-fidelity prototype was designed and realized in order to test, in a real context, the concept of Espaço Óbito with public entities and citizens for 10 working days at the IRN. This moment allowed us to validate the concept and design the next pilots of Espaço Óbito, which gradually the relevant services (ie Social Security Institute, Caixa Geral de Aposentações, Tax and Customs Authority, Banco de Portugal) were integrated in the Espaço Óbito service catalog. .

Currently, there are pilots taking place in Citizen Stores.

The results of the two pilots of Espaço Óbito stand out: 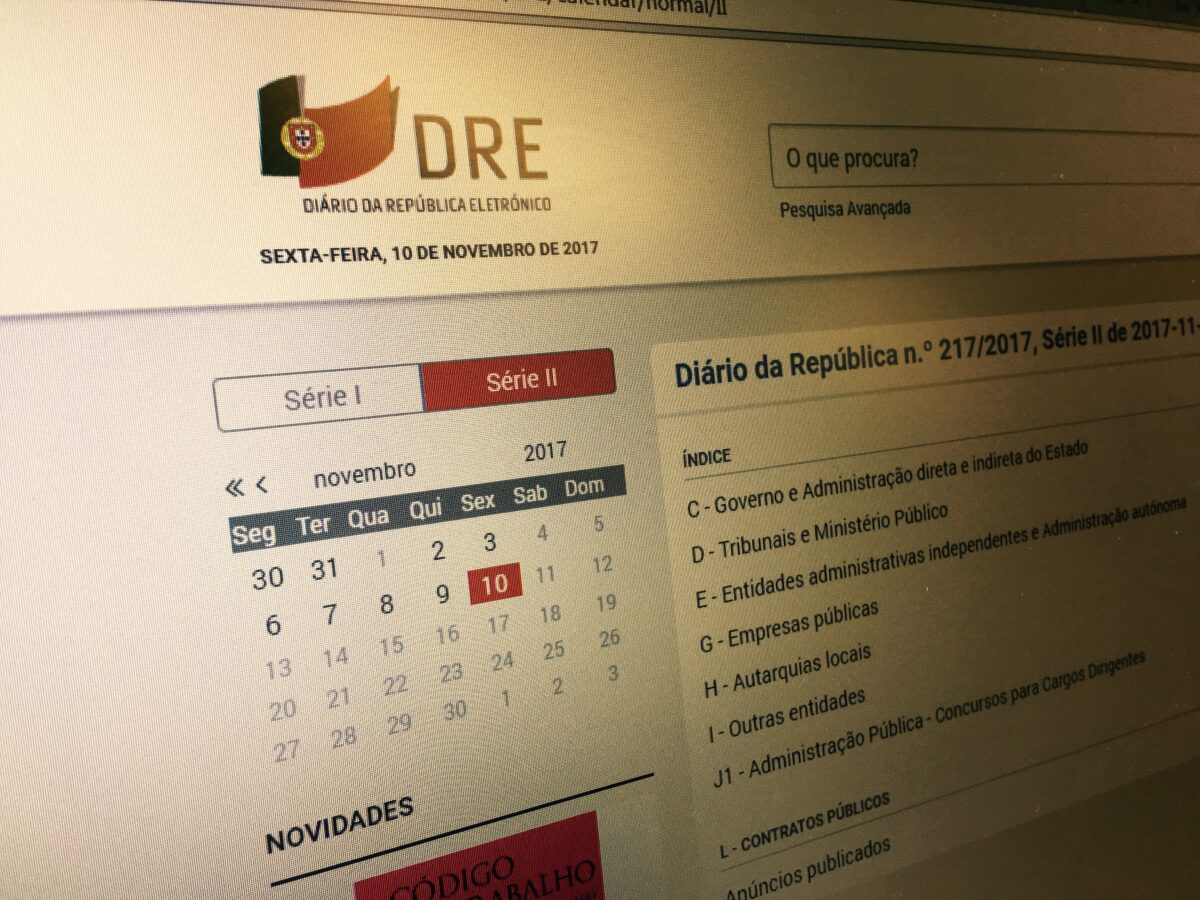 The dematerialization of the Diário da República Eletrónico (DRE) raised challenges that led to a high rejection rate in the registration of submitted acts, which implied costs and increased work for all involved. 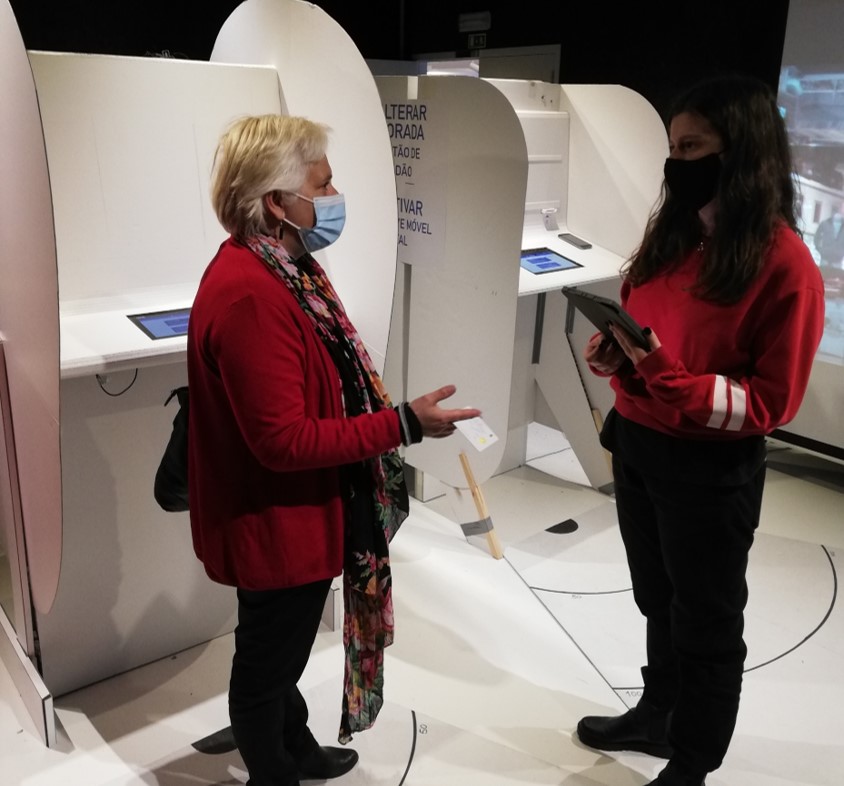 The project aims to create a solution that allows citizens to perform digital public services (DPS) autonomously, enabling them to perform in the future by their own means, taking pressure off of face-to-face services and improving the performance of existing digital services . It aims to explore what are the essential characteristics of this solution in a combination of physical space, equipment (hardware) and the experience desired by citizens in DPS.